We will do our best to accommodate your busy schedule. Schedule an appointment today!

Please complete this form to request an appointment. Please note that you do not have an appointment until you receive confirmation from us. Thank you! 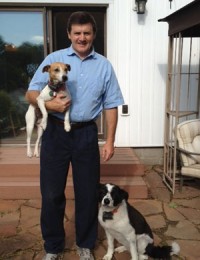 After graduating from high school at Sydney Academy, Sydney, Nova Scotia, Dr McNeil attended a year at Nova Scotia Agricultural College in Truro in a pre-veterinary program. He entered Ontario Veterinary College in Guelph in 1981 and graduated in 1985. After graduation Dr McNeil moved to Georgina and setup a veterinary practice first in Sutton then an office in Keswick in 1987. His original practice included horses and cows as well as dogs and cats. In 1991 he devoted his time solely to dogs and cats.

Throughout his career Dr McNeil has maintained his expertise of veterinary medicine by devoting several weeks a year to continuing education courses. Dr McNeil is a long term member of the College of Veterinarians of Ontario, the Ontario Veterinary Medical Association and the Georgian Bay Veterinary Association. Dr McNeil met Andrea at university and they married shortly after graduation. They enjoyed raising four children and became active in the community. Dr McNeil enjoys playing and coaching sports. He actively plays hockey, soccer, baseball, golf and curling. He also enjoys out tripping and canoeing. 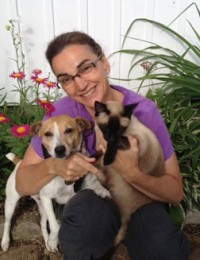 Andrea graduated from the University of Guelph with an honors degree in Bachelor of Science of Agriculture, majoring in Animal Science and minoring in Business. She yearly attends the Ontario Veterinary Medical Association’s conference and seminars put on monthly by the Toronto Academy of Veterinary Medicine. Her current hobbies include soccer, baseball, hockey, curling and cooking. Some even say she golfs but we’ll keep that one under our hat. Andrea and her husband Mike have four children – 3 boys and a girl. They also have a Jack Russel Terrier named Pixie, a Border Collie named Daisy as well as a Domestic Short hair cat named Sparkles and a Siamese cat named Bing that help keep the household busy. 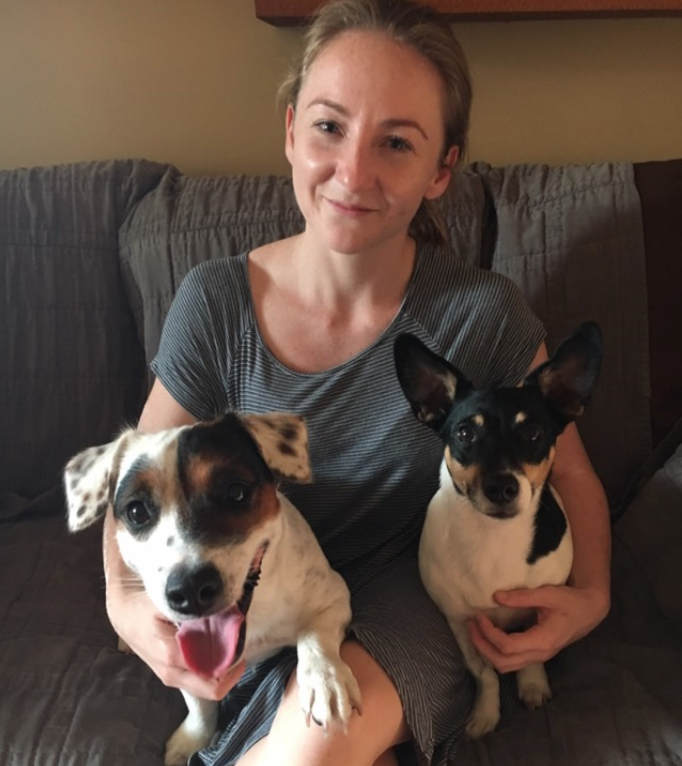 My name is Cassandra, but you can call me Cassie. I am a graduate from Wilfrid Laurier University and a new addition to the Keswick and Dalton Road Veterinary Team. I own two Jack Russell Terriers, Molly a 6 year old female, and 2 and a half year old male Marty. When I am not working with Dr. McNeil and his associates, you can find me on the soccer pitch, playing with my two fur babies in the yard, or spending time with friends. My interest in working with and for animals began at an early age while spending my time on my family and riding instructors farms. This interest has grown into a passion to promote animal wellness, and I am excited for this new opportunity with Dalton Road and Keswick Veterinary Clinics.